The Prime Minister Shri Narendra Modi conferred Yoga awards to the winners of PM’s Award for Outstanding Contribution for Promotion and Development of Yoga today at New Delhi. These awards were announced during the International Day of Yoga, 2019 at Ranchi, along with the two winners of the previous year in an event being organized by the Ministry of AYUSH.

The PM also released a set of 12 commemorative postal stamps complementing the commitment of the Ministry of AYUSH to acknowledge the great work and achievements of the great Master Healers of AYUSH Systems. The  Prime Minister also launched 10 AYUSH Health and Wellness Centres (AYUSH HWCs) located  in Haryana, in line with Ministry of AYUSH’s commitment to make 12,500 AHWCs functional in next three years. 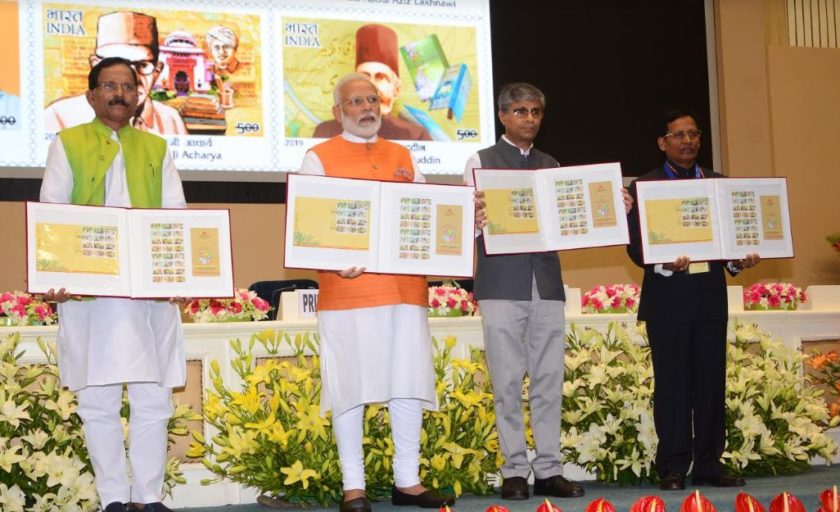 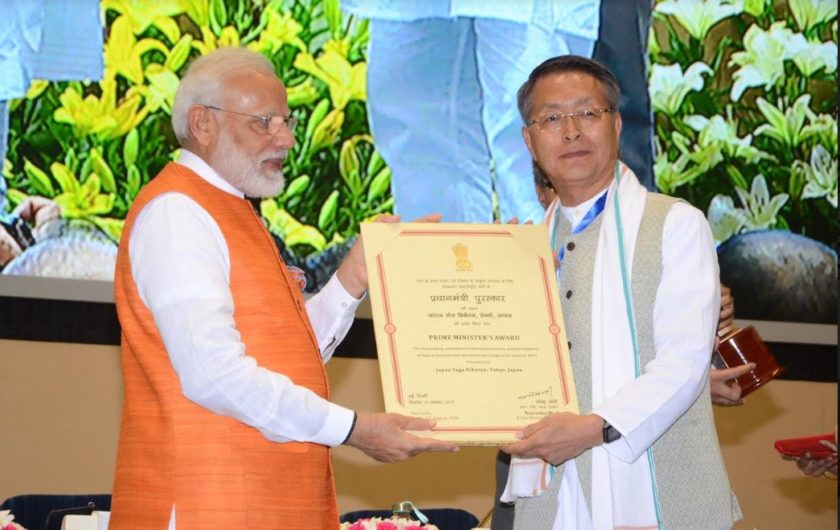 The Prime Minister said, necessary improvements are being brought in for roping in more and more professionals in not only in the field of modern medicine, but also the AYUSH. He also praised the idea of AYUSH grid, which will help remove a number of silos in this sector. Shri  Modi said, the government is keeping AYUSH in mind while planning over 1.5 lakh wellness centres in the country. Of the 12.5 thousand AYUSH wellness centres planned, around four thousand are likely to be opened within this year, he said.

Minister of State (Independent Charge) for AYUSH Shri Shripad Yesso Naik congratulated the awardees on getting Prime Minister’s Yoga awards. He said that Yoga is an insurance of health for which we don’t have to pay money. Recalling the contribution of the great visionaries of the field, the Minister said, “The contributions of these master healers are unparalleled. Releasing these postal stamps with such grace, respect and beauty is one way to pay homage for their passion towards the science, dedicated health services towards the humanity. They worked hard as young people, to overcome challenge of limited resources and contributed immensely to the human kind. Today they are national pride.”

The Minister said that the Prime Minister takes special interest in AYUSH system. It was his initiative that Ministry of AYUSH will run 10% of the 1.5 lakh health and wellness centres across the country as part of Ayushman Bharat.  He further elaborated that these Centres will be complementing the National Health Policy 2017 that insisted upon integration and mainstreaming of AYUSH services in conventional health care delivery system. 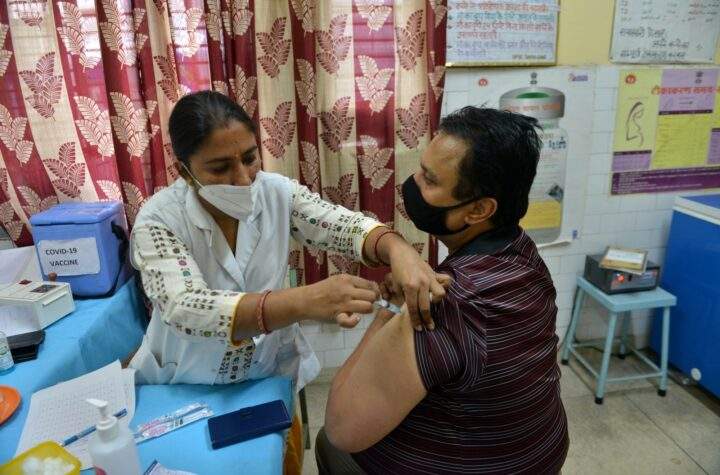 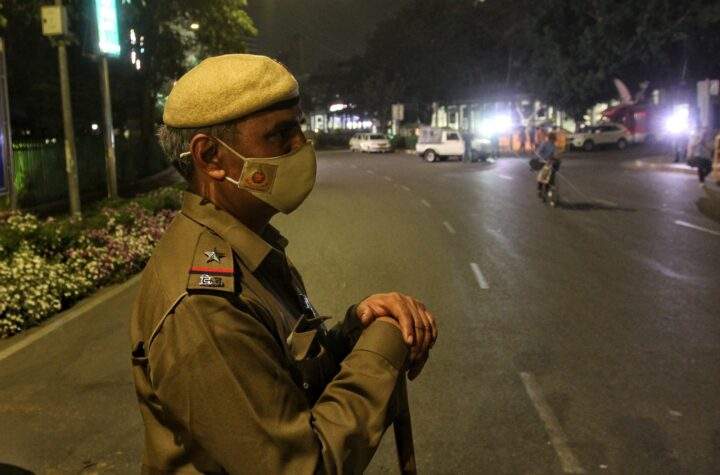 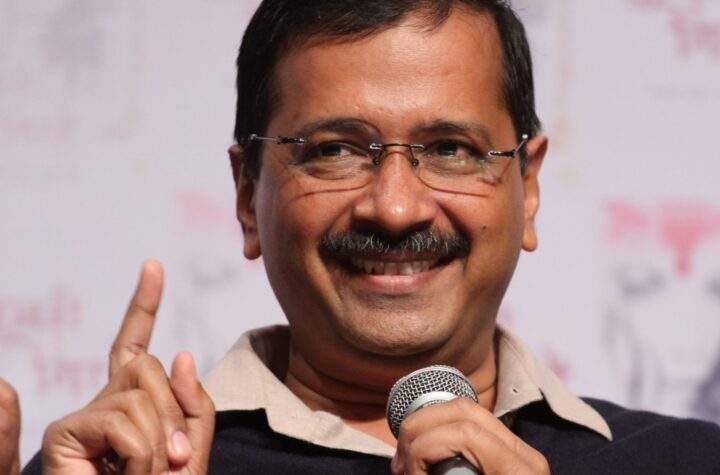 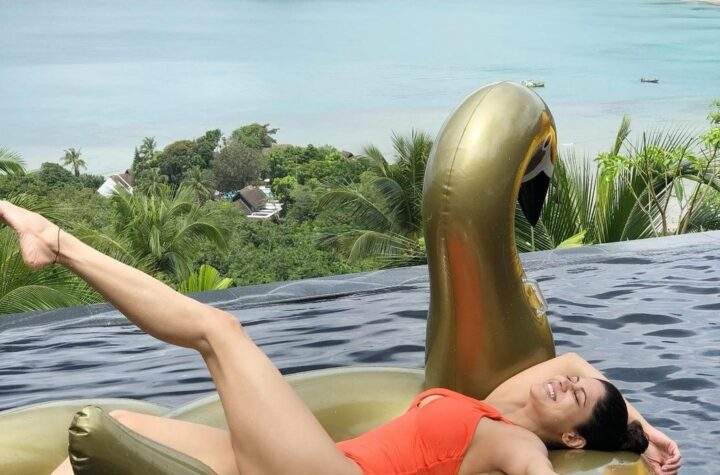 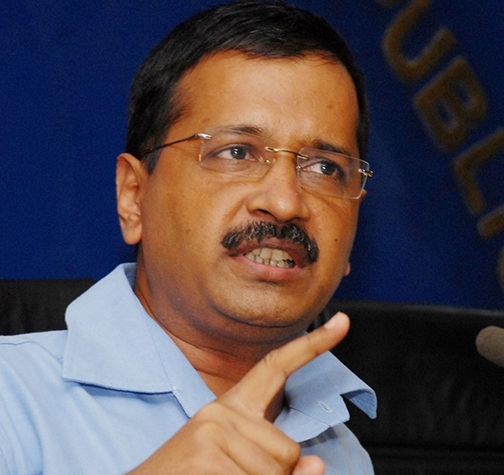 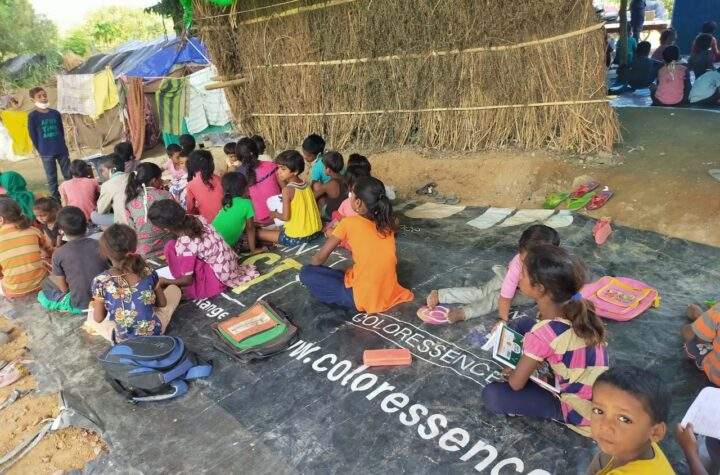